Driving change by being an active citizen

Being an active citizen requires people to get involved, to play an active role to drive change and make a difference to the community. Today we get to learn more about Steve Zammit Lupi, a young environmental activist who is involved in different spheres and has been a force for change.

At the age of 23 you contested for your local council elections as an independent
candidate and was elected on the first count. Why do you think the residents of Zebbug placed their confidence in you to bring about the changes required in the community?

When Local Councils where originally formed in the 1990s, there was opposition back then for the inclusion of political parties in local council. As time progresses I think people in Malta are seeing through the usual partisan political divide that traditionally dominates the local political climate.

I wasn’t interested to get involved in political parties, yet I was willing to contribute to the wellbeing of my town. So I decided to give it a try by presenting myself as a resident willing to contest the elections as an independent candidate. I wrote my own manifesto with my ideas and proposals and ran a short one month campaign. The feedback was overwhelming, and the support was very encouraging.

What are the main projects you have managed to work on to help improve the urban space in Zebbug?

As a councillor I’m responsible for the environment and cleanliness of the locality. Currently I’m working on urban greening on a large scale where we are striving to plant new trees in our urban open spaces. We select trees that can add colour, greenery and shade to our streets. We’re also working to restore valley beds that have been neglected and found in a sorry state. It’s not easy to be effective with limited resources but you try to achieve the best results. We’re also working on pedestrianising the village square, and we currently organise car free afternoons on public holidays. The response from residents and shop-keepers was very rewarding. 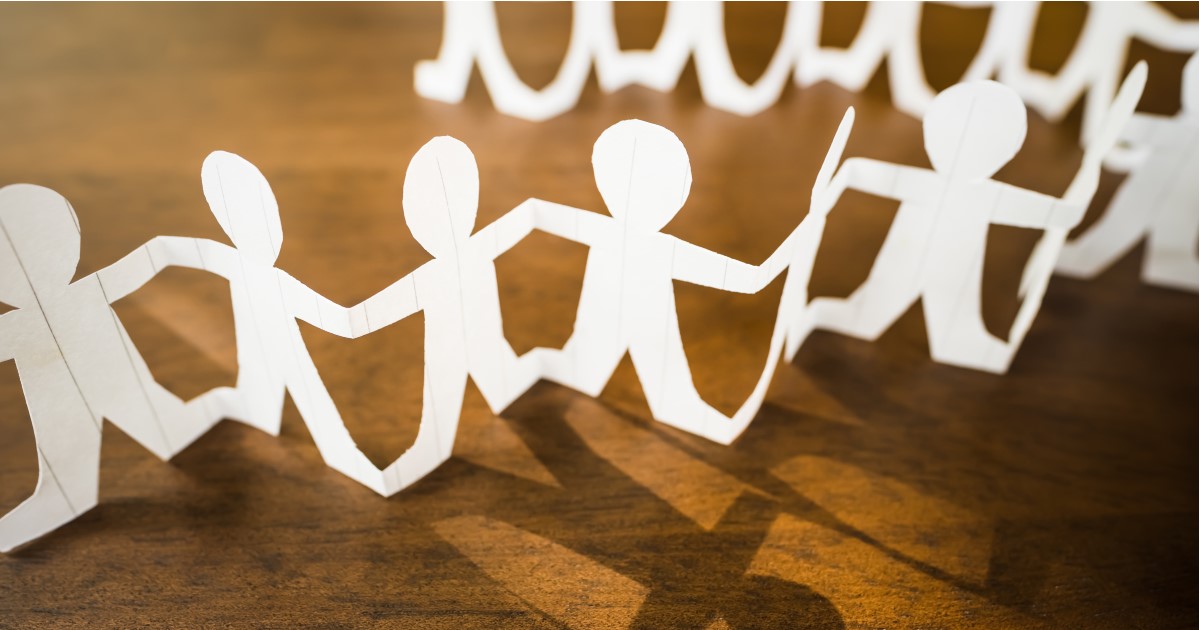 Before joining the local council, where you actively involved in other organisations that worked to create change?

I’m an active member of Birdlife Malta. I’m also a committee member of ROTA, the bicycle advocacy group and Għaqda Siġar Maltin. I’m still actively involved in environmental organisations that work to leave a positive mark in our country. A lot has been achieved but there is so much left to do.

You are also an avid cyclist and part of the Bicycle Advocacy Group. Why is it important to encourage people to use this means of transportation?

Malta is one of the smallest EU countries where the average commuting distance is only 5km. Cycling is an efficient and clean mode of transport people can use to move around their localities and beyond. The benefits socially and financially are large. A physically active community is also a healthy one. Unfortunately little thought has ever been given to cycling in Malta as a mode of transport. Our urban planning, and lack of planning in general always rotated around the use of private vehicles only. Today Malta is full of traffic and air pollution, and our roads are not rendered
safe. Today we are widening roads and building more flyovers, whilst car dependency keeps increasing. Unless we create a modal shift by design to include other modes of transport, little will change on the ground for the better.

What do you think are the best ways to get people into taking action, especially to help protect the environment and to be more sustainable?

Big change always starts small, and small changes in our individual lives can bring significant change in our communities. Social media is also a powerful tool to get a message across. Reaching out to your elected representatives and voting for people that share your ideas is also very important. Get involved, and speak up.

What would be the top actions you would recommend to our audience to help to improve their community and urban spaces?

We can start with behavioural change. Start by taking small steps that can transform the way we live individually and at large. We must keep in mind our open spaces are a reflection of the lives we live and the priorities we have.
I believe a lot in direct democracy, meaning one should not wait only for elections to speak up, but strive to participate in decision making and idea sharing throughout any electoral term.

If you would like to hear more from Steve Zammit Lupi check out what he had to say during ‘Urbanism – The “doughnut model” a tool for transformative action‘, as well as the ‘Youth‘ module from MSF 2021.