According to the proverb, ‘we do not inherit the Earth from our ancestors; we borrow it from our children’ – a sentiment shared by social entrepreneur Joeri Oltheten.

Having followed his roots back to Curaçao from the Netherlands, Oltheten knew that he could make a sizeable impact on the economic sustainability of the island nation. Indeed, he has forged a career around his talent for inventing creative solutions to complex challenges, after studying Business Economics at the University of Amsterdam and launching his own company in 2008.

Today, economic sustainability remains at the heart of Oltheten’s work and passions. Managing Director at project management and consultancy firm Cinqo, he is also the owner of Wawuya, a company that makes products using naturally growing plants from Curaçao. Meanwhile, Oltheten is the director of literary foundation Wintertuin, which aims to connect people through storytelling and literature.

“Seeing the real impact my work has on people is so rewarding. Everything I do is to try to connect people with each other, to create a better world and enhance sustainable wellbeing,” he explains. “I have always believed that the way we address economics is limited and doesn’t account for ecological or human factors. So, when I discovered the Doughnut Economic Model, I was intrigued to see how it could transform Curaçao in a positive way.” 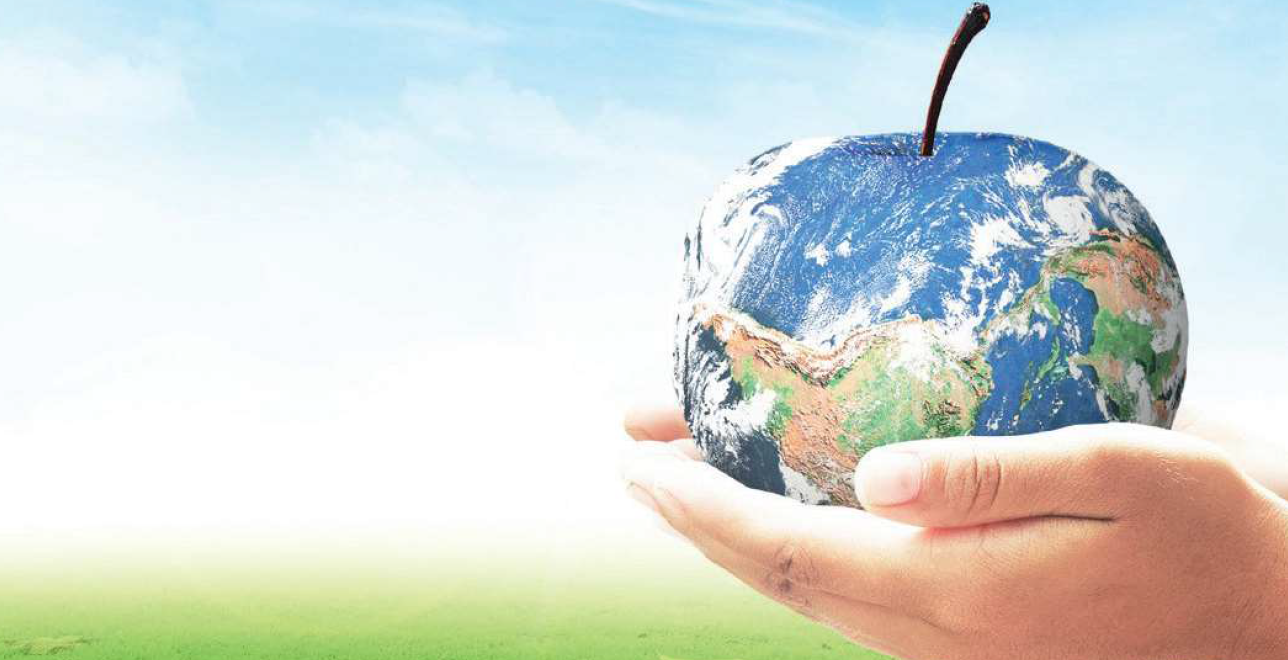 The Doughnut Economic Model, in the shape of a doughnut as the name suggests, offers a visual framework for effective economic sustainability. The central ‘ring’ of the doughnut shape depicts the social foundation, or the proportion of the population that lacks access to life’s essentials such as housing, food, water, healthcare, education or social equity. The outer circumference then refers to the ecological ceiling – or planetary boundaries – upon which life depends that, if overshot, would overpressure the planet’s ecological systems leading to critical biodiversity loss, air pollution or climate change, for example.

“The goal within the Doughnut Model is to thrive by striking a balance between the two extremes, creating ‘a safe and just space for humanity’ so that people can live a good life within the boundaries of the planet,” Oltheten explains. “This concept contrasts the growth or linear models we are used to, which are all about seeking more and more on both a business and a national level.”

When the COVID-19 crisis began in March 2020, Oltheten seized the opportunity to kick-start a bottom-up initiative to implement the Doughnut Economic Model as a tool for transformative action in Curaçao.

“The Curaçao Doughnut Economy Taskforce is a think-and-do-tank that currently has 33 members with a wide range of expertise, with the goal of creating a radically new

Curaçao that is inclusive, regenerative and distributive,” he continues. And his experience of creating the first island Doughnut Economy is something that Oltheten looks forward to sharing with another island nation – Malta – at the upcoming Malta Sustainability Forum.

“I will be presenting a keynote speech on the Curaçao Doughnut Economy as part of the Urbanism module at the Forum, discussing how other cities have applied the Model and what kind of development we should aspire to for Malta to thrive socially, environmentally and economically,” he explains. “Indeed, there are many similarities between Malta and Curaçao – we are both similarly-sized, diverse island nations and autonomous countries, so it will be interesting to see at the Forum if we face similar challenges. It is certainly very urgent for both nations to look at different economic models to be prepared for the future, to thrive and become more resilient, for our respective peoples and nations.”

And, for Oltheten, the success of events like the MSF is felt in the way people are inspired to change the world for future generations. “Our world is currently one where everything is based on growth, whereas we are living on a planet with finite resources. And still people are being left behind. Now is the time to create an inclusive planet where everyone can thrive – not just people but the entire living world. That’s the importance of sustainability – we’re not just here for ourselves, we are here for our children and our grandchildren. We still have the possibility to make things better, if we reprogramme our own minds and change our perspectives. It is both a huge responsibility for us and a real opportunity to change things for the better.”

Join us for the Malta Sustainability Forum 2021: Online Edition! REGISTER NOW
Back
Next