As the second Malta Sustainability Forum prepares to kick-start online later this month, Malta’s first-ever Ocean Ambassador Alan Deidun explains why fighting ocean plastic pollution should be at the top of humanity’s priorities list.
The air we breathe, the food we eat, the freshwater we depend upon, the climate we need to support life: not many people fully appreciate the crucial role that is played by the ocean in providing all these vital aspects of our ongoing existence.

It doesn’t help that, technically, the ocean ‘belongs’ to no one, according to marine biologist and Malta’s first Ocean Ambassador, Alan Deidun.

“The ‘common’ status assigned to marine space means that there is rampant and unregulated use of marine resources,” the professor explains. “In a nutshell, everyone still believes that the sea belongs to no one and is infinite, so its exploitation can proceed without as much of a hiccup.”

As such, this generally low level of appreciation and responsibility for the world’s oceans has created an altogether more alarming and urgent issue – that of plastic pollution.

To combat this, Deidun is participating in the Ocean Plastic Pollution module at the upcoming Malta Sustainability Forum, which specifically aims to push the issue to the top of the national and international priority list.
“I was inspired to pursue the issue of ocean plastic pollution by the sheer scale of the problem, which has been highlighted by various documentaries and so many seminal young people out there who have walked the walk, besides talking the talk,” he elaborates.

“I feel it is my duty to join their efforts in influencing policymaking on the islands in a positive way, as well as to assist in sharing scientific knowledge, especially within the context of the UN’s Ocean Sciences Decade, that could make a real difference.” 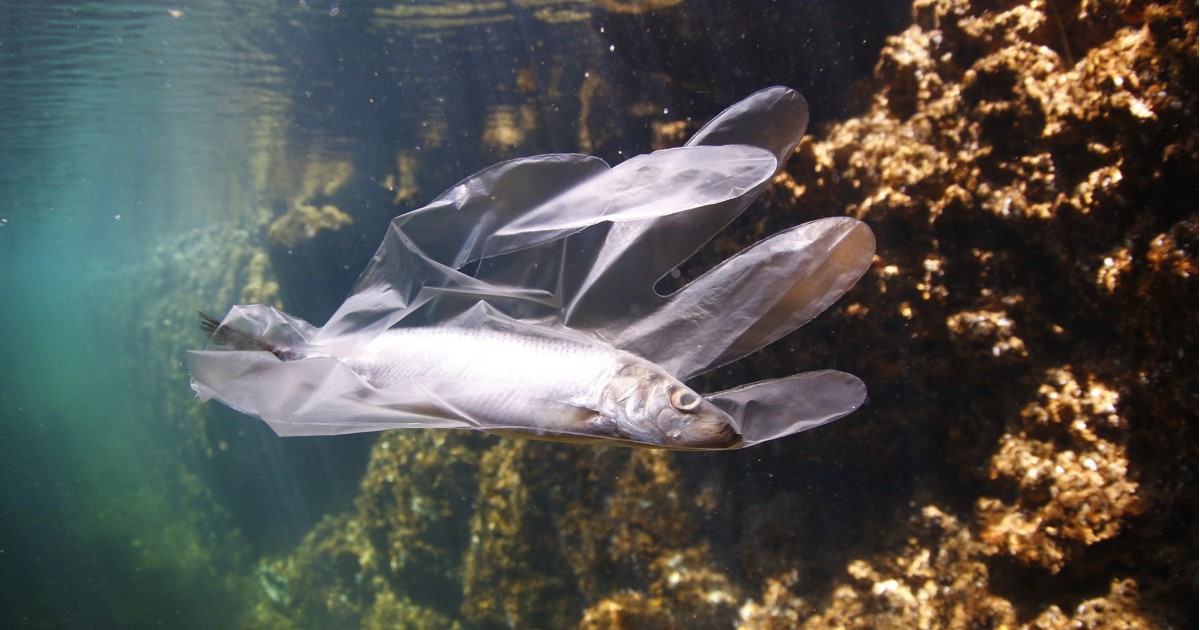 Indeed, Deidun’s distinguished career in marine biology has given him a front-row seat to the ongoing devastation of the world’s oceans and the seriousness of ocean plastic pollution. As well as directing the Malta Training Centre of the International Ocean Institute (IOI), he is also a Fellow of the Royal Society of Biology in London and, as of September 2019, is a member of the EU Commission’s Ocean Mission Board.

“I love being on the cutting edge of the latest scientific, policy and advocacy developments on the global scene to conserve the integrity of our ocean for future generations,” he says.

“I would rank hosting the first Global Ocean Ambassadors Forum here in Malta in August 2018 as the most memorable feather in my cap, followed closely by my meeting with Prince Albert II in Lisbon in October 2019 as part of the CIESM Commission. I’m also proud to be part of Malta’s efforts to secure a rotating seat on the UN’s Security Council in 2022 by promoting Malta’s ocean governance profile.”

Deidun is well-placed, then, to advise how individuals and businesses everywhere can immediately begin their journey towards more sustainable, less polluted oceans.

“Next, we should avoid discarding all forms of litter, not just single-use plastic but other forms such as nylon or rubber, within drains and close to the sea, as these will eventually end up within the coastal and marine ecosystems. And, whenever possible, we should actively support plastic clean-up initiatives, as well as those commercial entities that are investing time, money and effort in making a difference.”

The Malta Sustainability Forum, Deidun concludes, is the ideal opportunity to raise awareness of the urgency of the issue, while continuing to spread this crucial ocean-saving advice.

“Events such as these help to propel environmental sustainability issues high on the national agenda, especially in dynamic times such as these, when news portals have competing priorities related to the pandemic, immigration and terrorism. These events ensure the policymakers can listen through the ripples they create in the media and can embrace the environmental cause even more. But, most importantly, they instil in attendees an understanding of the size of the problem, imbibing them with a renewed determination to change their lifestyle and act as beacons for others to make the change.”

Join us for the Malta Sustainability Forum 2021: Online Edition! REGISTER NOW
Next