Can pensions be a force for good in the fight against climate change?

In November, APS Bank plc will be organising a conference on ‘Bridging the Pension Gap’. It is of little surprise for a major Maltese bank to be discussing the future of pensions in Malta but why has the Malta Sustainability Forum (MSF) been chosen as the medium for this conference?. When one thinks of climate action or wider sustainability issues, the finance sector is not often the first thing that comes to mind for most.  Images of planting trees, scientists monitoring glacial depletion in the arctic or politicians agreeing to act whilst on the global stage are more familiar.

Whilst the finance sector has gained prominence over recent years as an agent of change for a more sustainable world, it is often the facilitation of impact investing, green finance and green bonds which receive the most attention and fanfare. Pensions are not often considered in the same regard and yet the changes being brought about by the pension sector, coupled with the potential impact from the scale of funds under management, should not be underestimated.

A recent study that was undertaken by researchers from ETH Zurich, Switzerland and University College London (UCL), UK, set about analysing a 1,000 pension funds from across Europe, in order to determine whether there has been a reduction in their holdings in fossil fuel investments (Egli, Scharer and Steffen, 2021). This reduction is commonly referred to as divestment.  The researchers also wanted to understand the extent of the reductions, whether there were specific sectors which were targeted for divestment and if so, why?

The results were somewhat surprising and show just how climate change action is gathering momentum across various sectors. Of the 1,000 pension funds assessed, 129 funds or 13 per cent had already started divesting (Egli; Scharer and Steffen, 2021).  Divestment of fossil fuels featured more heavily in large or publicly owned pension funds, in fact though only 13 per cent of the funds had started divesting, these accounted for 33 per cent of the value of the funds assessed, which was equivalent to $2.6 trillion. Moreover, it was found that private pensions, which compete for new customers, were more likely to have adopted divestment strategies, when compared to private pension schemes being administered by companies for their employees. 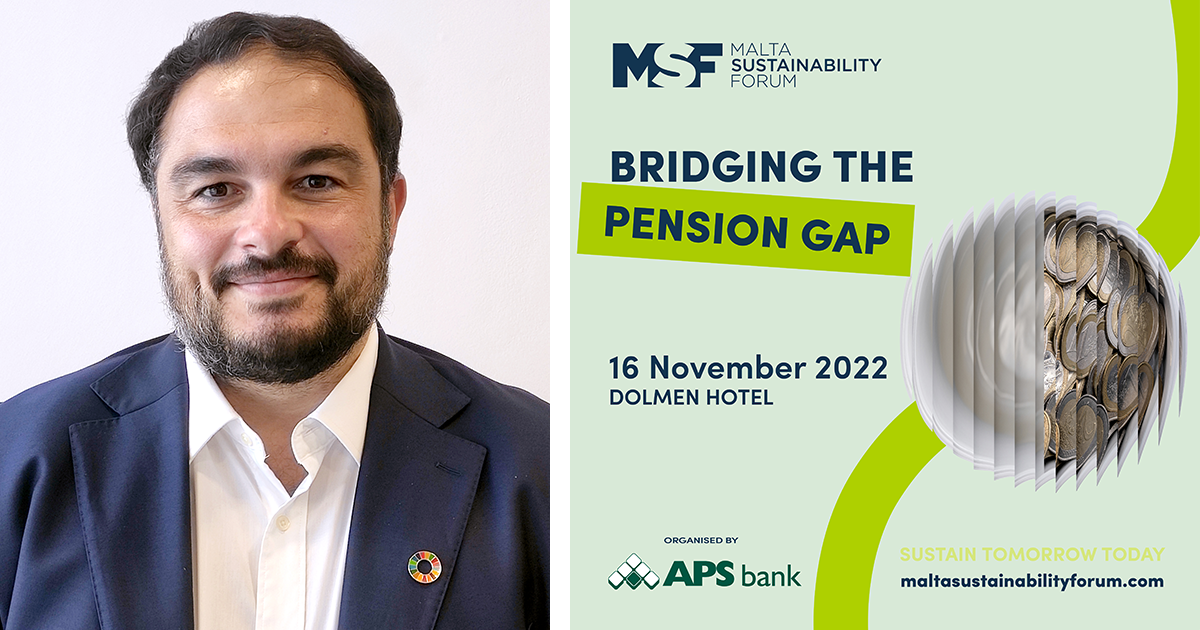 What are the reasons which are motivating pension funds to divest from sectors such as coal or other fossil fuel investments?

In 2019, Mark Carney, the ex-Governor of the Bank of England, starkly warned that companies not looking toward the future and considering the risks posed by climate change would ultimately be punished by investors and go bankrupt.  Mark Carney is often credited with pushing the financial sector, including major banks, to consider climate risk and launched stress testing on a voluntary basis. This climate stress testing exercise has since been made mandatory for qualifying major financial institutions to carry out by both the Bank of England and the European Central Bank.

What is climate risk and how does it affect the finance sector?

The climate risk considered in ‘stress testing’ falls into two categories. The first category includes physical risks which are generally more tangible and acute.  Physical risks, incorporate events such as flooding, increased fires, crop failure and increased frequency of extreme weather attributed to climate change. The second category of climate risk is referred to as transition risks.  These risks are linked to the economic changes taking place right now as major economies around the world mobilise and transition to a low-carbon economy. This transition is driven by external factors such as international agreements, like the landmark Paris Agreement in 2015, domestic government policy and changing consumer behaviour, such as the uptake of electric cars.

Pension funds, which often take a long-term view when it comes to investments are starting to consider climate change in their transition risk assessments such as potential stranded assets which have come to the fore in recent years. In an extensive joint report written by Oxford University and the insurance giant Lloyds of London, stranded assets are defined as “assets that have suffered from unanticipated or premature write-downs, devaluation or conversion to liabilities”. The report goes on to state that stranded assets have become increasingly high profile in nature due to “environmental factors, such as climate change and society’s attitudes towards it”. Coal has been a particular target for the pensions funds already divesting. This has already started to manifest itself in the marketplace. In 2019 for example it was reported that coal companies in the US have already lost 50 per cent of their value and a downward trajectory is unlikely to change.

The pension landscape, however, is more complex than simply managing the potential stranded assets of fossil fuel investments and managing climate risk.  Added to these risks are market sentiment, investor pressure to divest from fossil fuels and potential backlash from society stemming from negative media. Shareholder activism related to social and environmental issues have increased exponentially over the years.  A tracker which monitors company resolutions put forward by shareholders in the US disclosed that in 2022, 21 per cent of all resolutions put forward this were directly related to climate action. This is staggering when considering the state of the global economy, the energy crisis and the difficulties with global supply chains.

The renowned, American, bestselling author and sustainability advocate, Anna Lappé was famously quoted saying, “Every time you spend money, you’re casting a vote for the kind of world you want.”  This is becoming more apparent as awareness on environmental and social issues increase and are reflected in the choices we make.

I would argue that the choices that Anna Lappé referenced should not be limited to our purchases.  We also need to consider who we bank with, who we save our money with and how those funds are used.

This article started off by asking a few simple questions, why would a bank use a sustainability forum to discuss pensions, and further, can pensions can be a force for good? With Anne Lappe’s quote in mind I would argue that the choice of pension provider and respective investment ethos on environmental and social governance (ESG) can have far reaching effects and may help to shape the world that we want to leave for the next generation.